In 2010 I was introduced to this estate by a dear friend who is one of the most esteemed Biodynamic eonologists; Saverio Petrilli.  https://goodwinefromthesea.wordpress.com/2017/03/06/il-mistero-della-tenuta-di-valgiano-saverio-petrilli-e-lunghia-di-gatto/ (this is all in Italian, but the pictures are nice).
On Saverio’s glowing recommendation and his own admiration for this Coop; I immediately drove over to the Reggio Emilia to meet the La Collina team with my friend Christian Bucci of Caves de Pyrenes in Italy.  I fell immediately in love with this group of families that had formed this commune for social improvement in the 70’s, and had changed very little ever since.  The wines are made traditionally in the style that Enea (the president of the coop and the one in charge of the wine making) had grown up with.  The worked and collaborated for over a decade directly with their dear friend Podelinski (the founder of Demeter) before he passed away in 2019:
https://www.jancisrobinson.com/articles/a-biodynamic-life-max-podolinsky-1925-2019
La Collina and Podelinsky were collectively working on creating biodynamic ‘machinery’ to help third world countries transition into biodynamic farming and flew to central and south America to teach these small farmers the basic BD principals.
An amazing group of people and social project, not to mention the wines.  The prices were so low that over the years I had to ask them to raise them.  They have become family, and we visit whenever we can.. they are one of the mainstay’s of our portfolio, and wines with a story that every single market place falls in love with.

The La Collina Agricultural Cooperative was founded in 1975 by a group of 12 young boys from Reggio Emilia, who return from Latin America with the strong conviction of creating a large integrated reality on a human and working level, able to also offer welcome and hospitality for social hardship. The boys, who over the years have become 21, thus start an agricultural activity, based first on vines, fodder, cereals and cattle and pig breeding, and later extended to the cultivation of vegetables. The La Collina Agricultural Cooperative firmly believes in biodynamic farming methods, in the utmost respect, care and attention towards the environment and man and in full harmony with the territory, safeguarding the biodiversity of nature. From the 5 hectares of vineyards, they process about 30 thousand bottles a year, from native vines such as maestri, lambrusco grasparossa, ancellotta, salamino and malbo gentile. 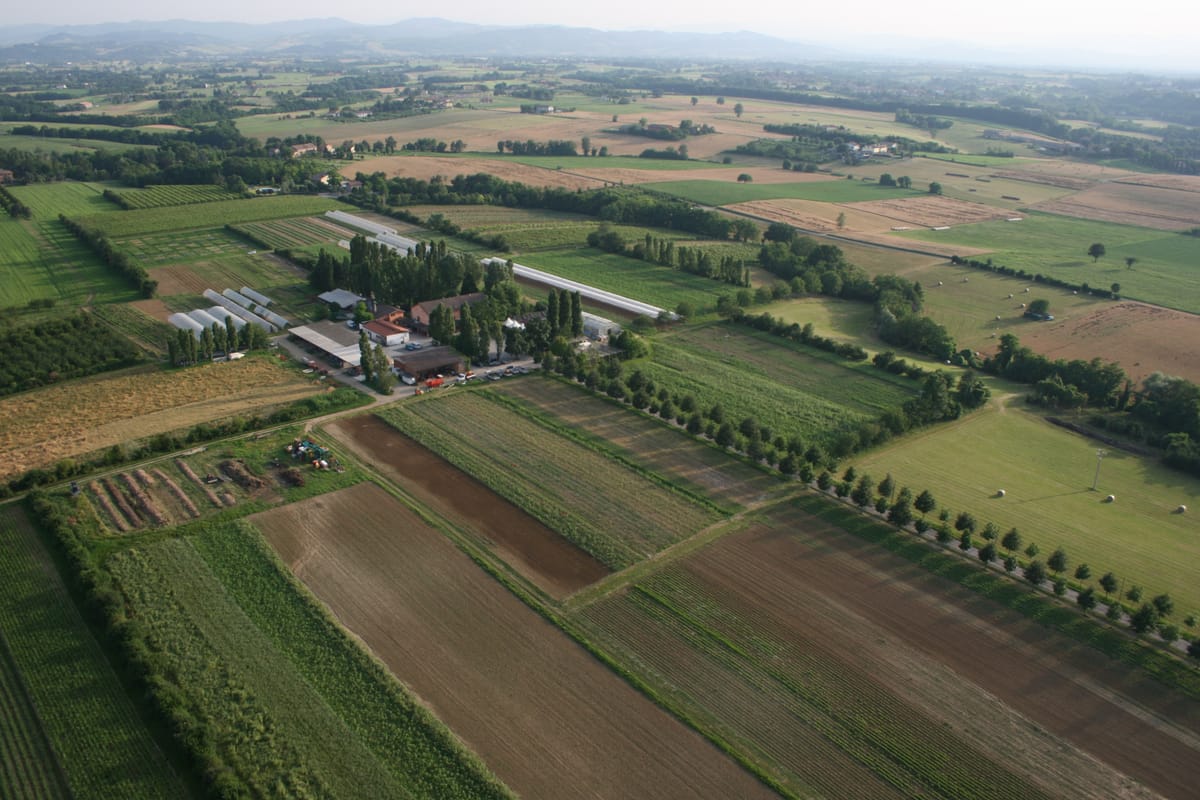 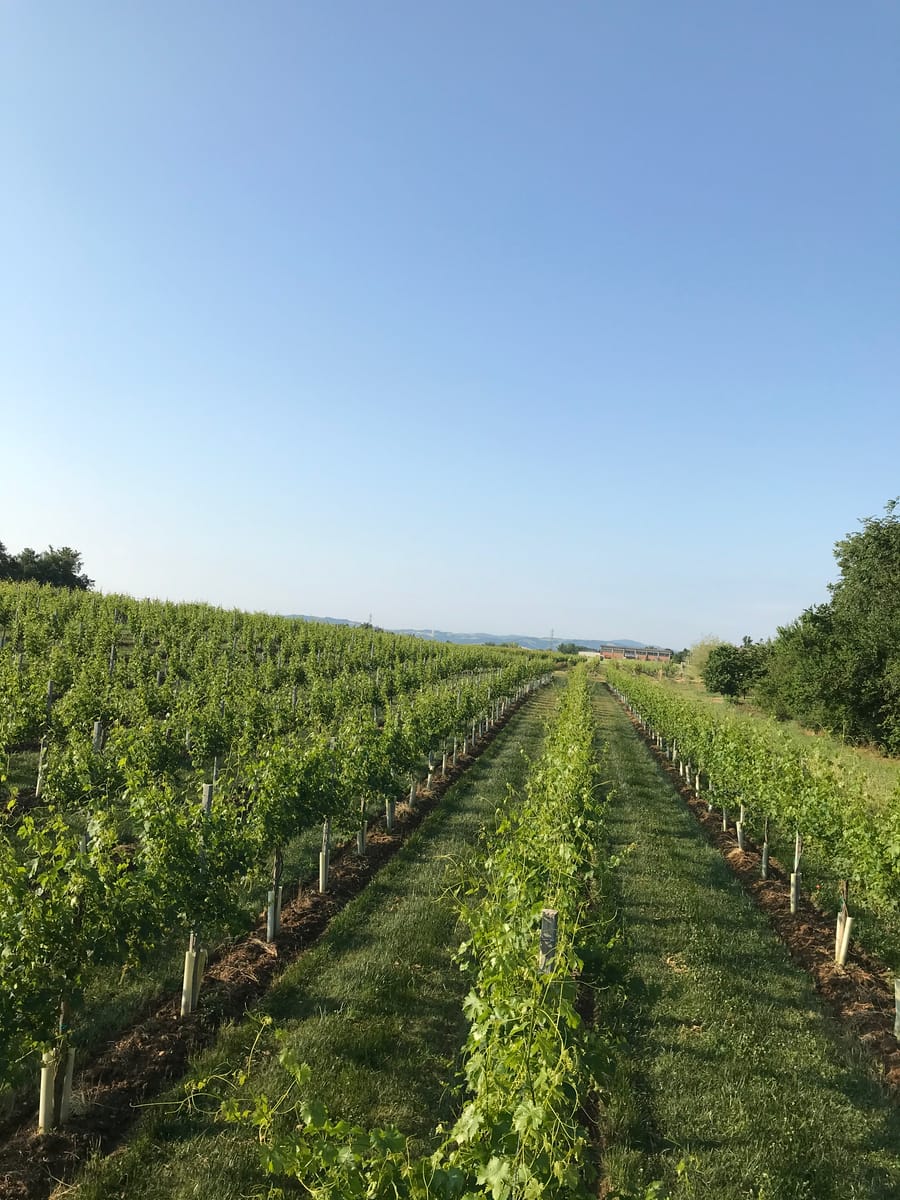 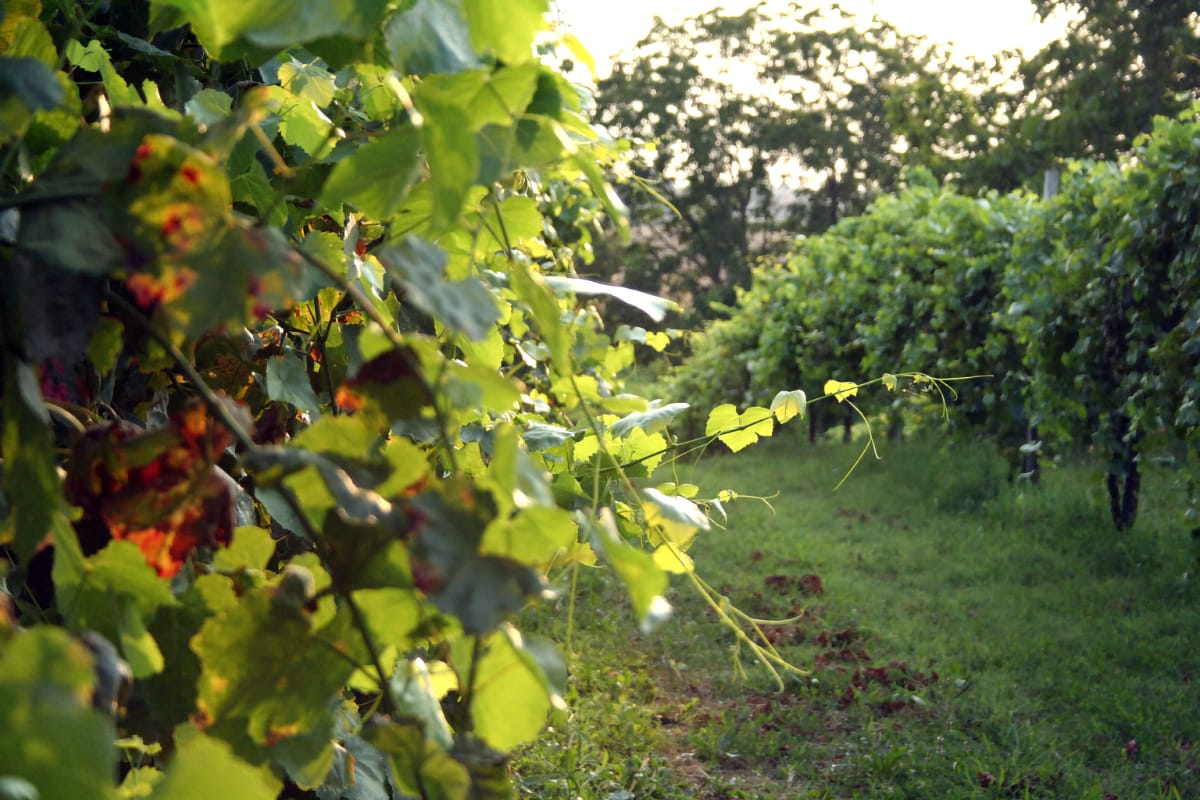 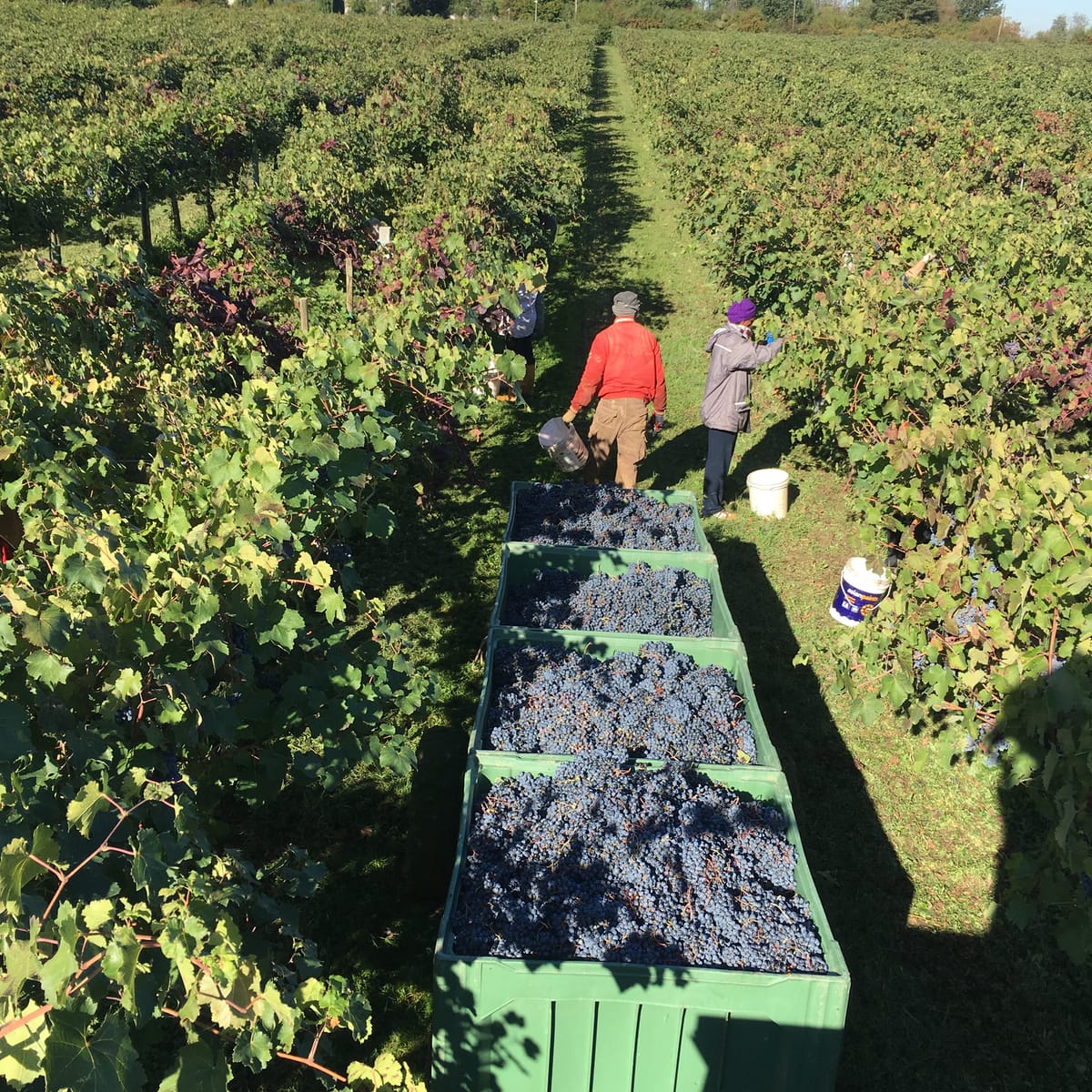 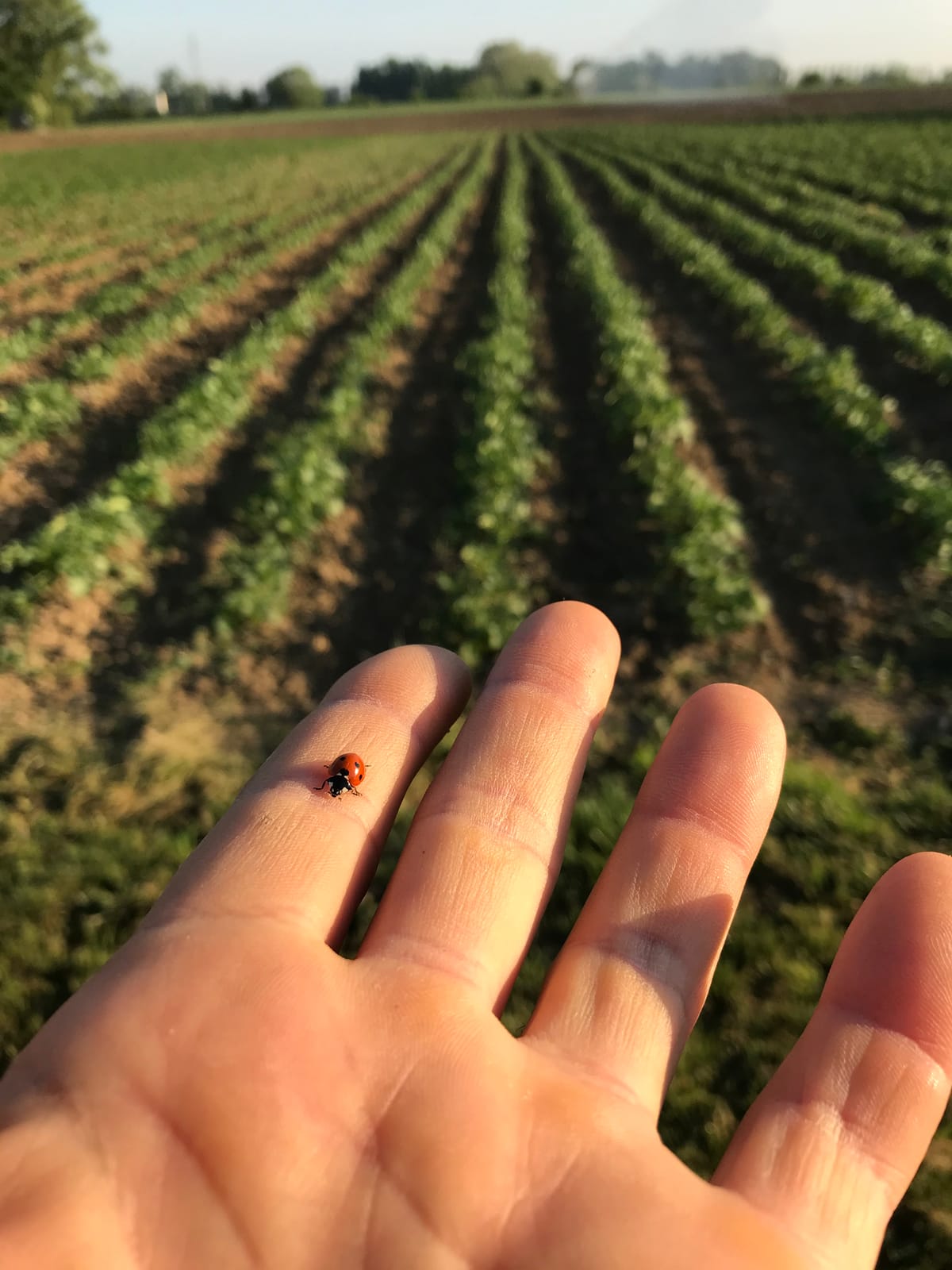 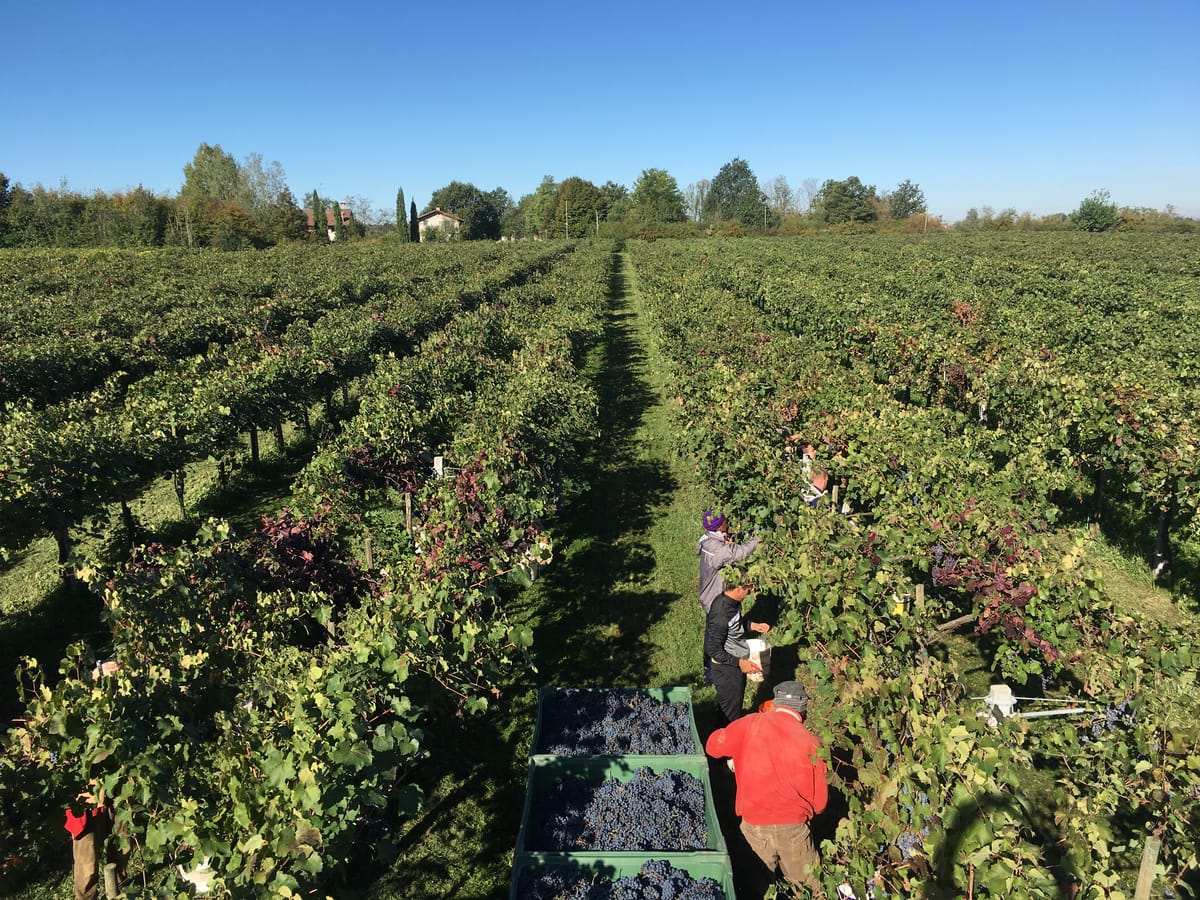 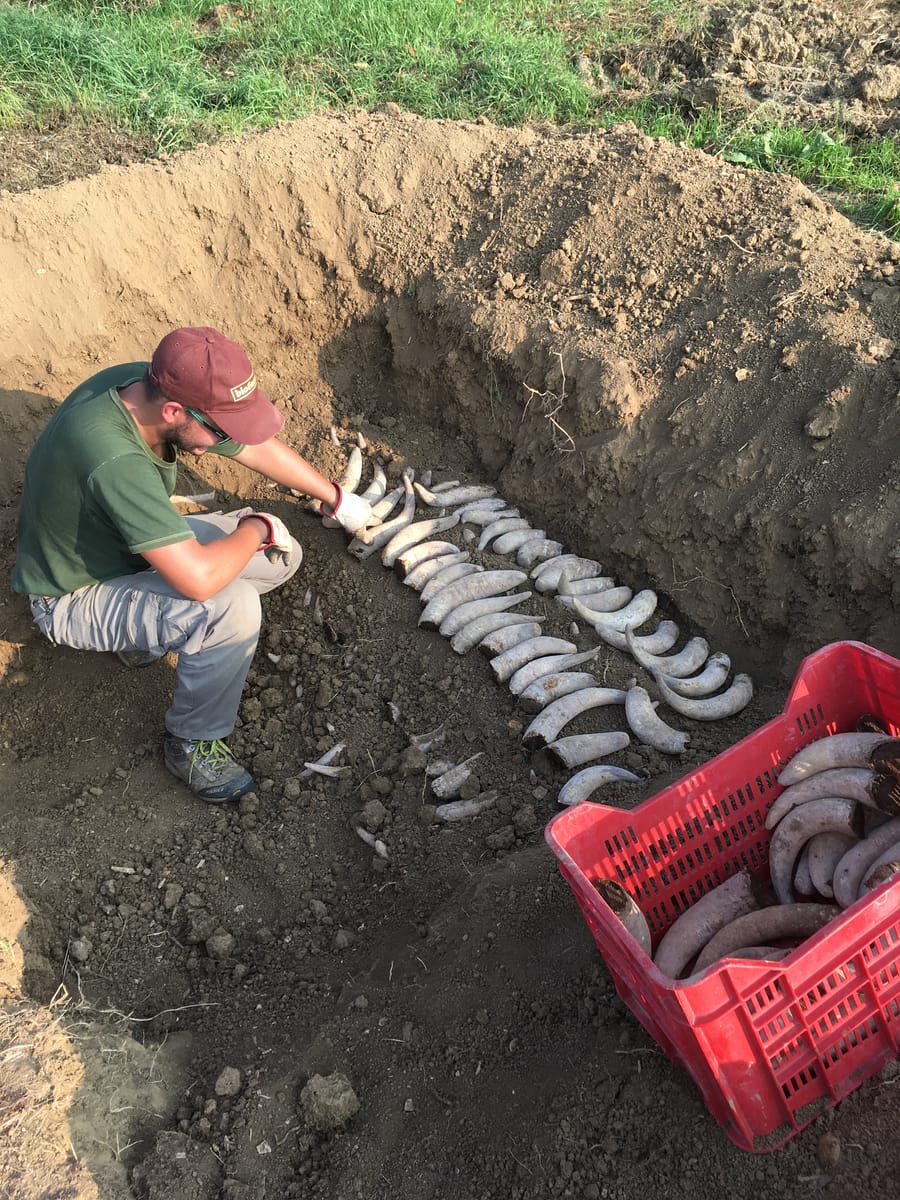 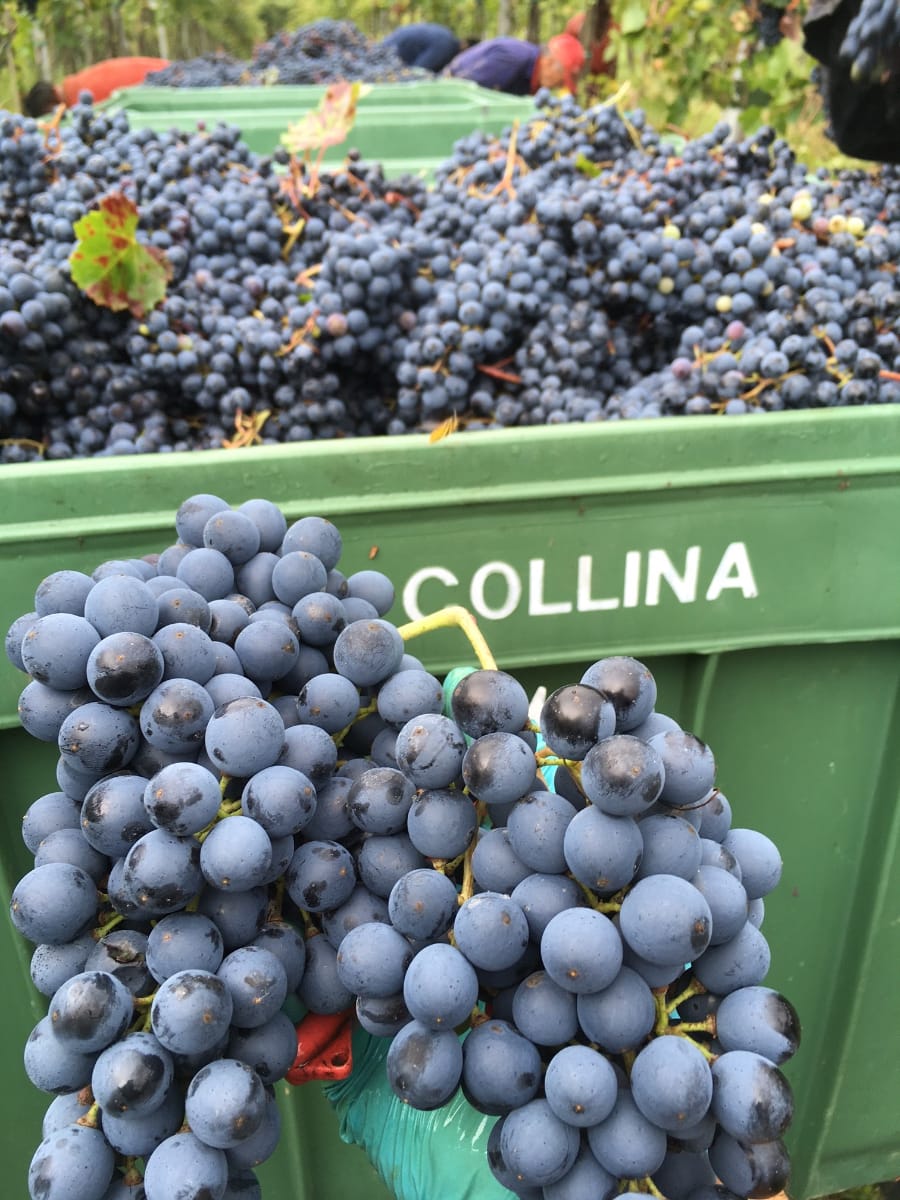