I was introduced to these wines for the first time by our dear friend, and Italian distributor of Fabrizio Iuli, Christian Bucci. I’ll never forget him pouring us the Jeudi 15 at our Cascina table here in Piedmont, and being immediately distracted from everything and everyone else with this juice in my glass. I was mesmerized. It was the very beginning of my wine importing career and there were (as there usually are), many many bottles that day… but the one that stayed with me and was on the brain when I woke the next day, was that delicious Nerello Mascalese.

Fast forward to the following spring and I was again introduced to them by my dear friend and cousin from another mother Jamie Wolff of Chambers Street Wines. He had already been bringing in some of this wine for his famous iconic shop, Chambers Street Wines, and so we tasted again together at Vini Veri in Verona. That was that. I had to have them.

That is also when I first met Eric Narioo, and soon after flew down to Sicily to meet Anna, another immediate soul sister of mine - and their two beautiful boys (then toddlers). It was my first trip to Etna, and I couldn’t have had a better introduction to this little slice of heaven on earth. I have since watched them in admiration as they have expanded their farm, adding a Qvevri ‘wing’ to their cellar, new vineyards, as well as giving life back to century old vineyards. This all while running their UK import company and multiple restaurants, as well as raising their two boys!! Power to them..

Eric and Anna have not only become some of our favorite and dearest friends, but partners in a few different collaborations. Eric imports Fabrizio’s wines in the UK. Fabrizio makes a private label Barbera for Eric… and I have been importing their wine in the US for a decade. The only problem is the long peninsula between Sicily and Piedmont making our time together never enough!

Anna Martens and Eric Narioo started making wine together on Mount Etna in 2008. In 2010 they purchased their first vineyard of old, vine Nerello Mascelese and a 250 yr old palmen+o and wine building which they restored and “Vino di Anna” was created. Today they own 6 hectares of land which they farm biodynamically. They have extended the winery and buried 9 Georgian qvevri for vinification and maturation.

The domain is situated high on the north face of Mt Etna, near the village of Solicchiata. The soils are black, fertile and rich in minerals. The volcano is in constant eruption, often sprinkling the vineyards with fresh cinders. The vineyards are located along terraces at high altitudes (600-1200 metres). The climate is extreme making it both an exciting and challenging place to make natural wine.

Vino di Anna makes a wide range of natural wines.The vineyards are farmed organically and tended by hand. The grapes are all hand harvested. The vines are alberello (bush vines) and range in age from 60 – 100 plus years old. Nerello Mascalese is the principal red grape. The white is a field blend of local grapes, mainly Grecanico and Carricante. The wines are made with minimal intervention, natural yeasts, no additives, no fining or filtering. Little or no SO2 is used. 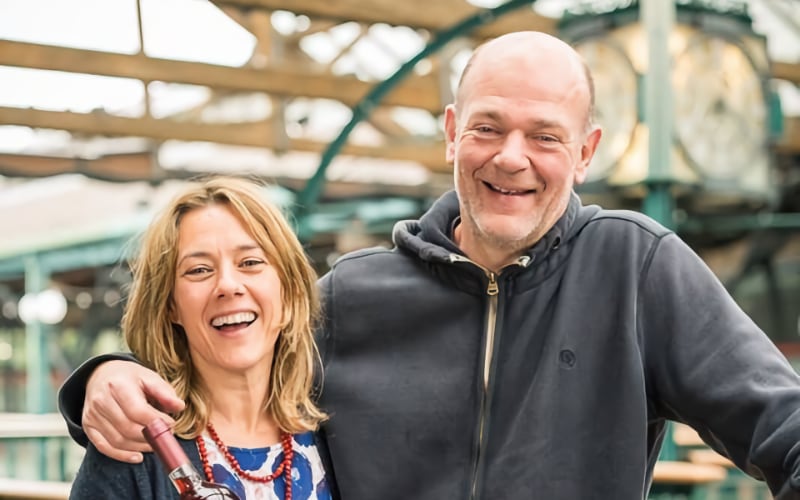 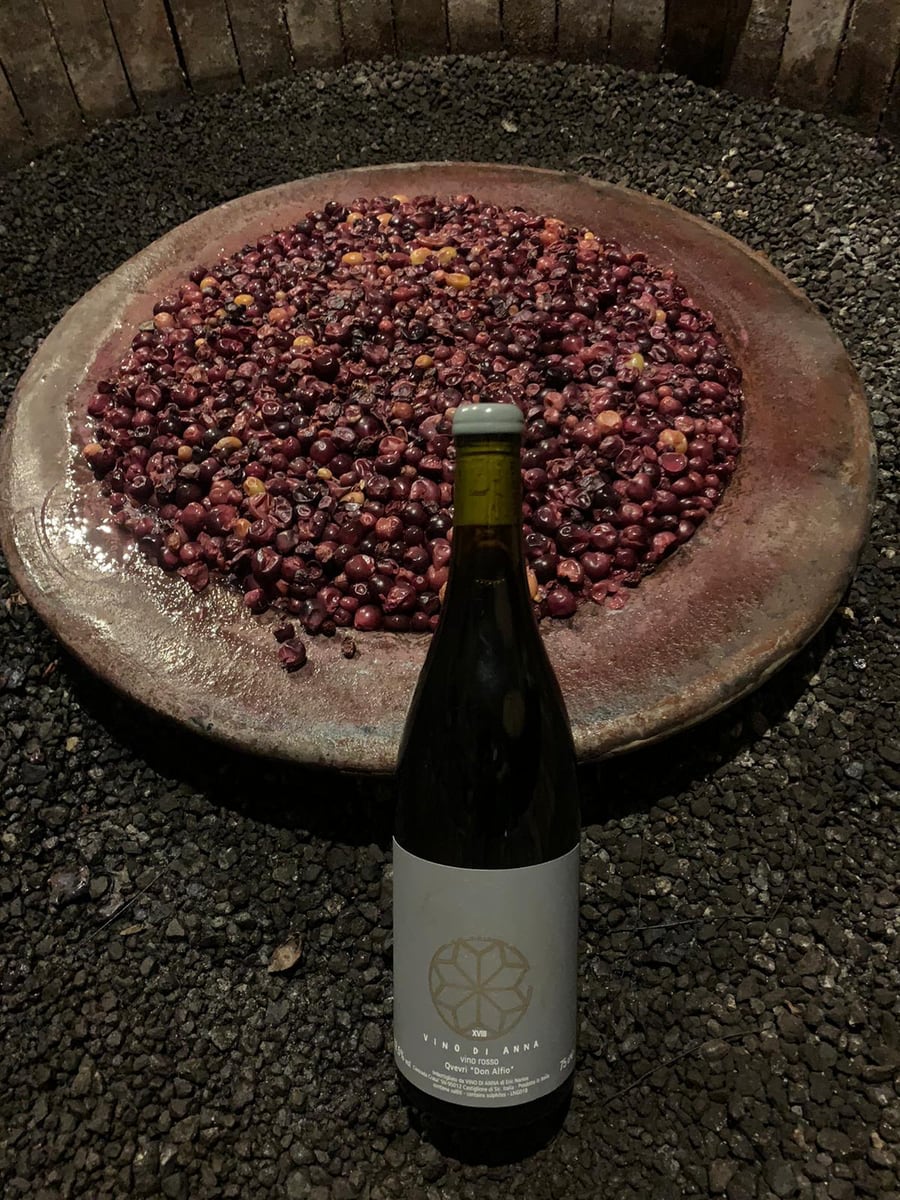 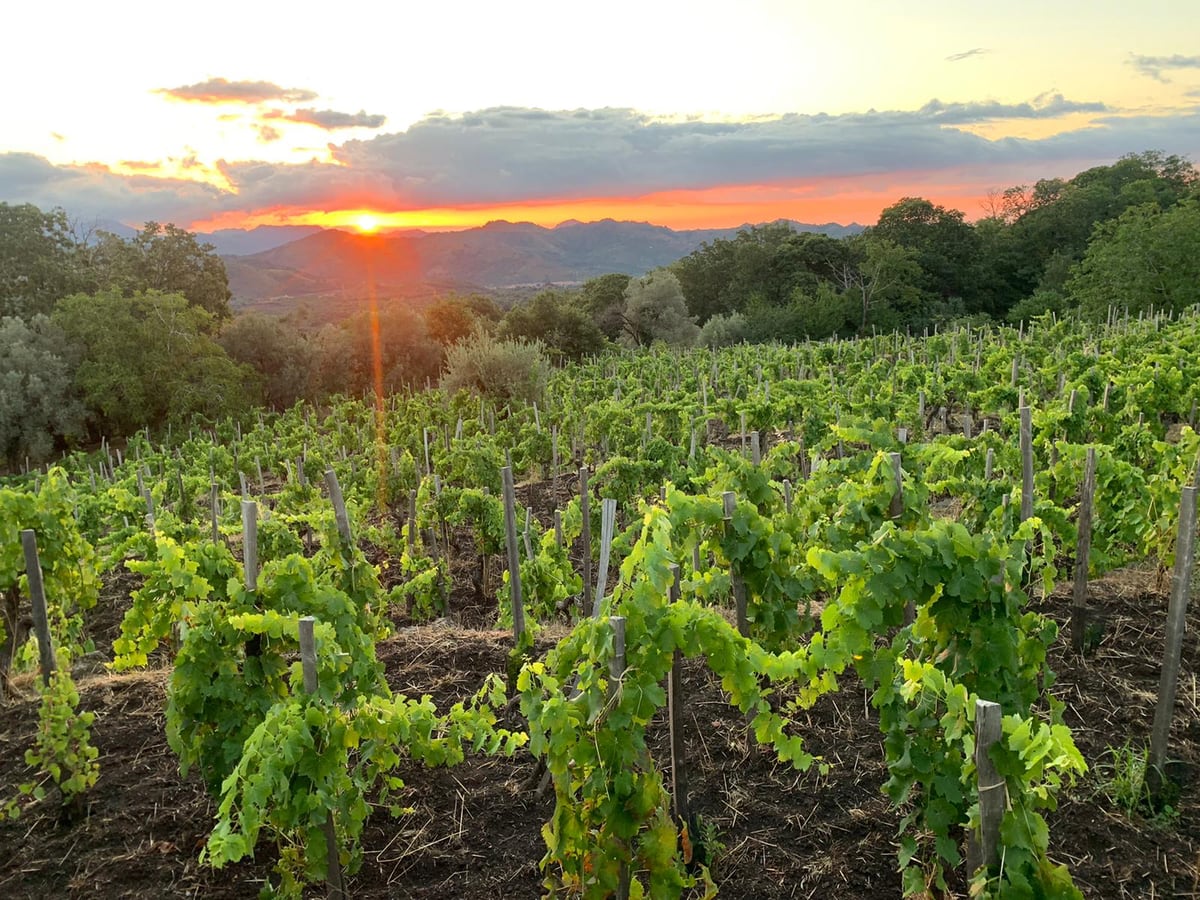 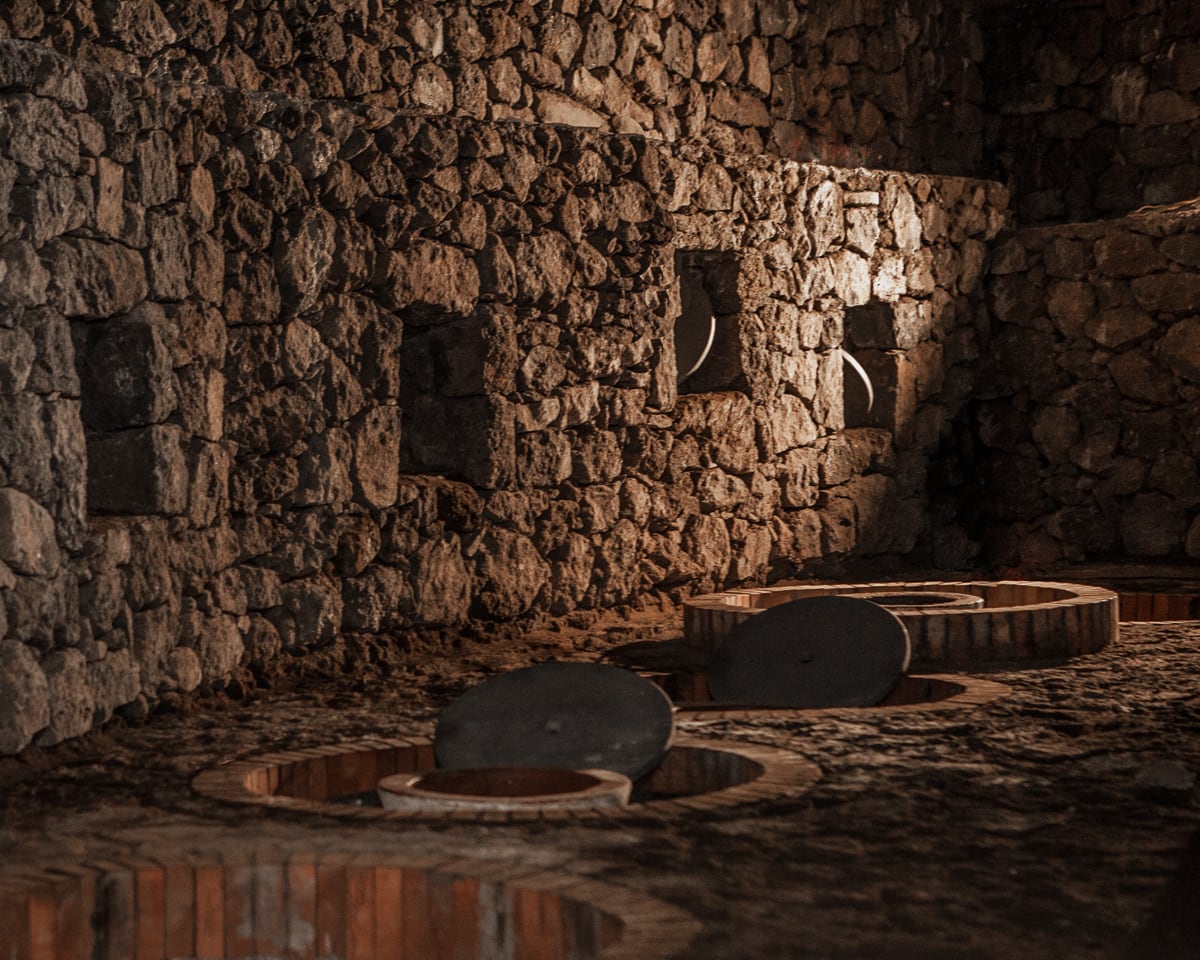 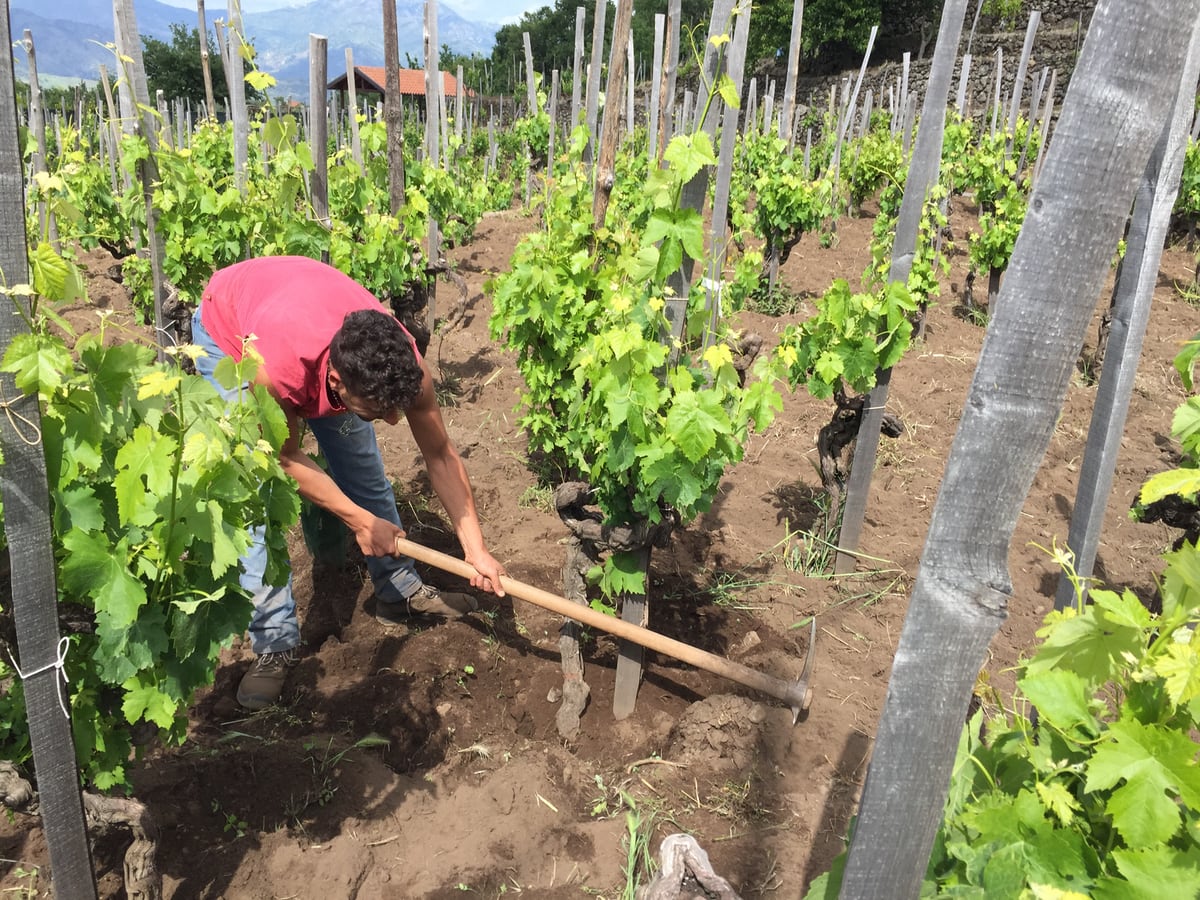 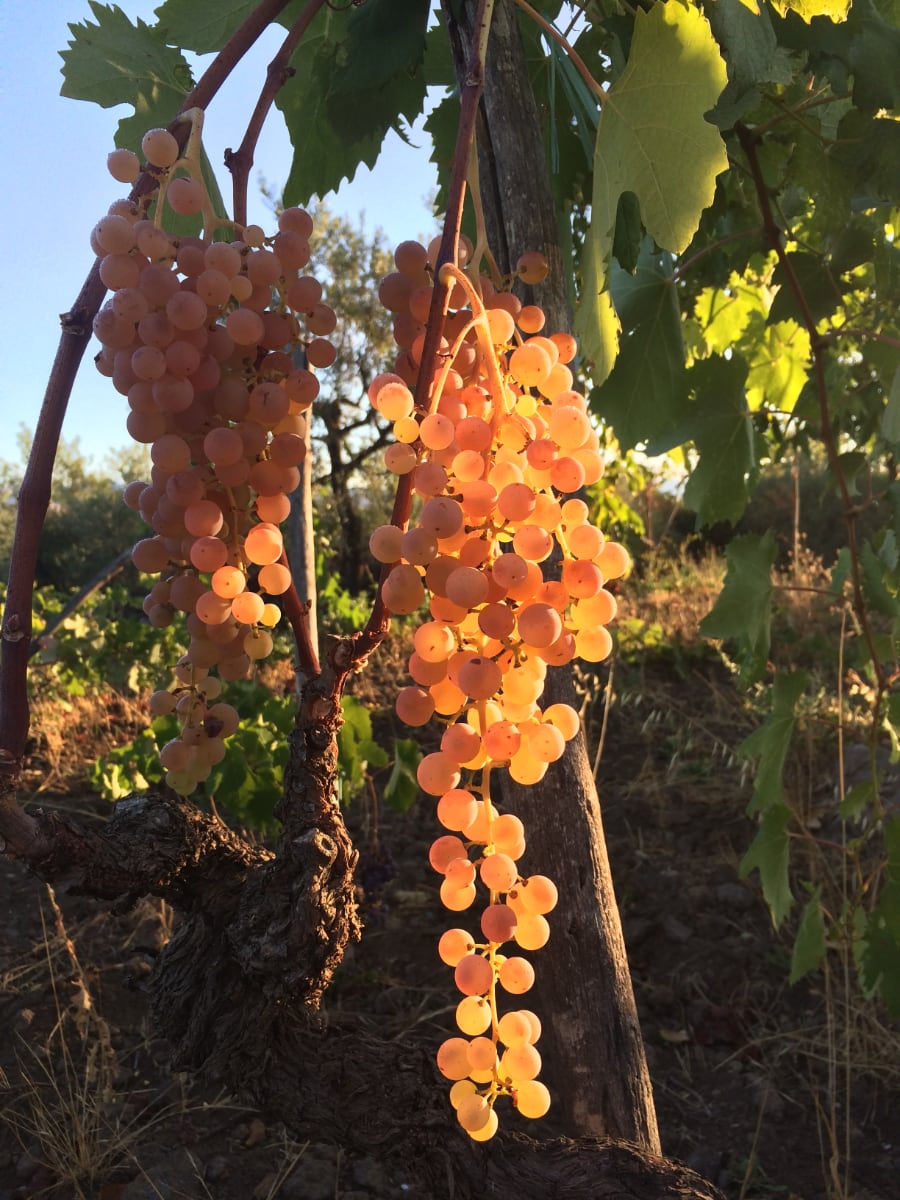 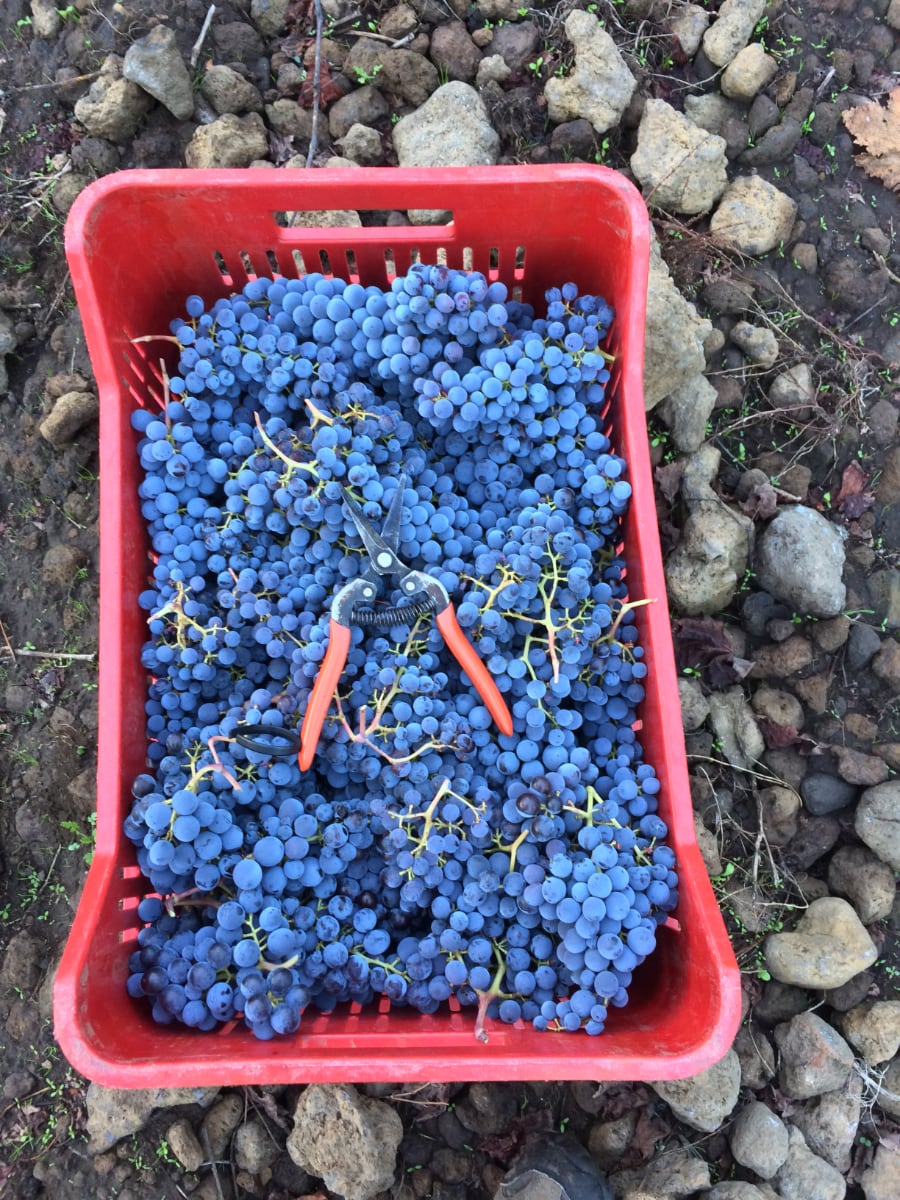