I was born in 1970, in 1998 I became a farmer renting a farm called CAMPIUME, which years later I bought.
I made my first wine in 1997, when I was 27 years old, just for fun, I started making wine from a row of white grapes, trebbiano, that was behind my house in the garden.
I started from scratch, no experience or studies about it, in fact I studied psychology, I approached the land by gardening, then trying with the vegetable garden at home. Following my passion for wine and cooking, I began courses to become a sommelier and then an oil taster, which pushed me to try making wine.
Brisighella, my small town was already famous and known all over the world for its oil but not for its wine. I believed in the dream of making good wines, now, after more than 27 years, there are at least a dozen small, artisan companies producing natural wines.
Today, I run an estate made of olive groves and vineyards on two farms, one in CAMPIUME and the second one in Montesiepe, the first one in Brisighella the second one on the border between Brisighella and partly in Modigliana.
Two areas extremely suited to production in particular for Sangiovese, Albana and Trebbiano. I have always run the estate with an organic method, and since the first trial I have always made wines in a natural way, using only grapes.
In fact, there are two fundamental rules in the estate's vision of viticulture: the first rule is to use LITTLE TECHNOLOGY, the second rule is to DO NOT DO, that is, not to do anything that is really necessary, both in the vineyard and in the cellar. By applying these two rules we obtain wines that express the most important things:
THE VINTAGE with its pattern of rains and temperatures, good or bad, you can NOT make great wines every year because it does not depend on us but on NATURE.
THE TERRIOR, that is how a particular vine expresses its characteristics in that precise point with its unique combination of soil, altitude, latitude and exposure.
WINE IS MADE IN THE VINEYARD, where we work for nine months of the year, in the cellar we work only for a few weeks and the rest and more important is TIME. 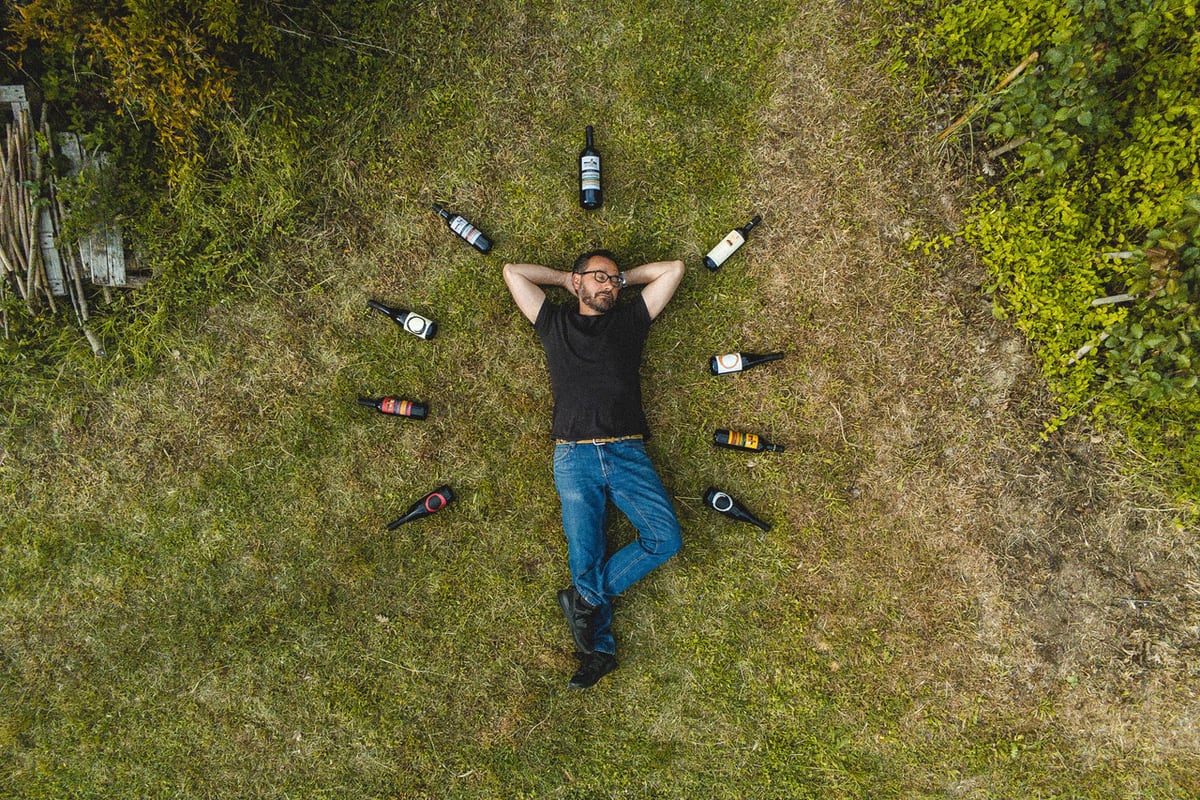 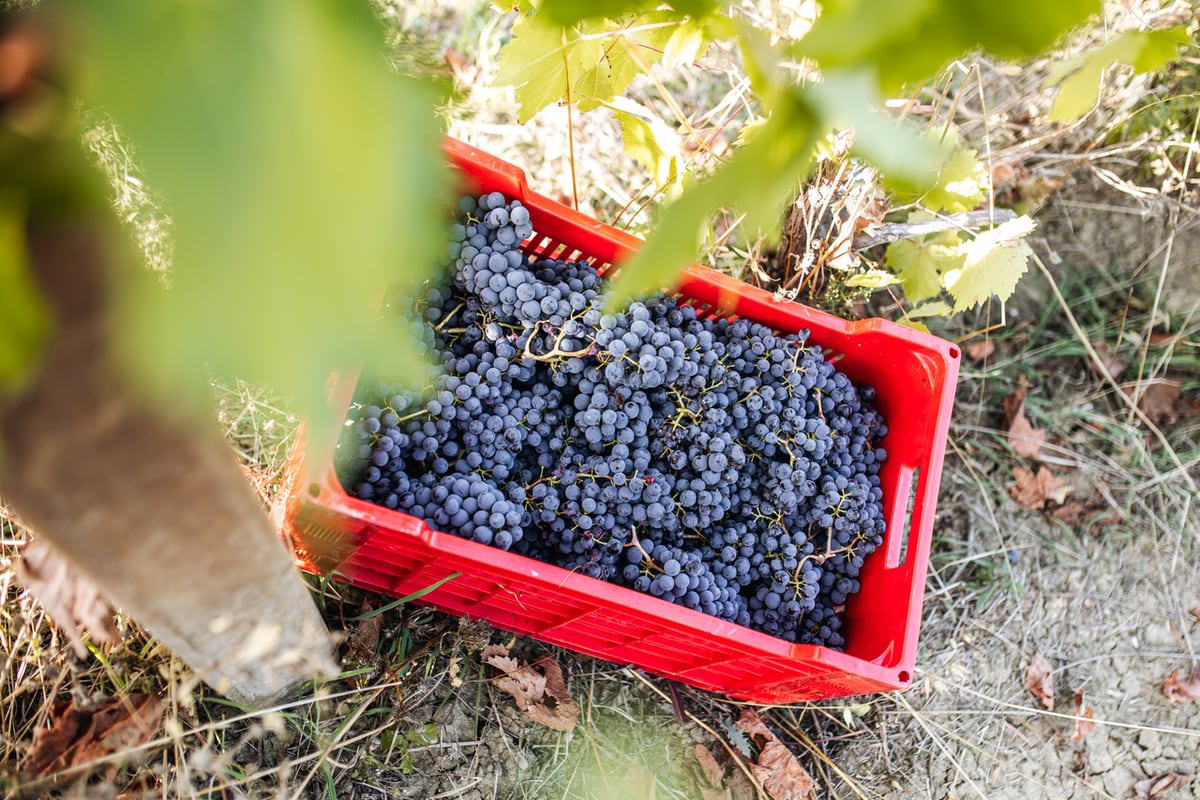 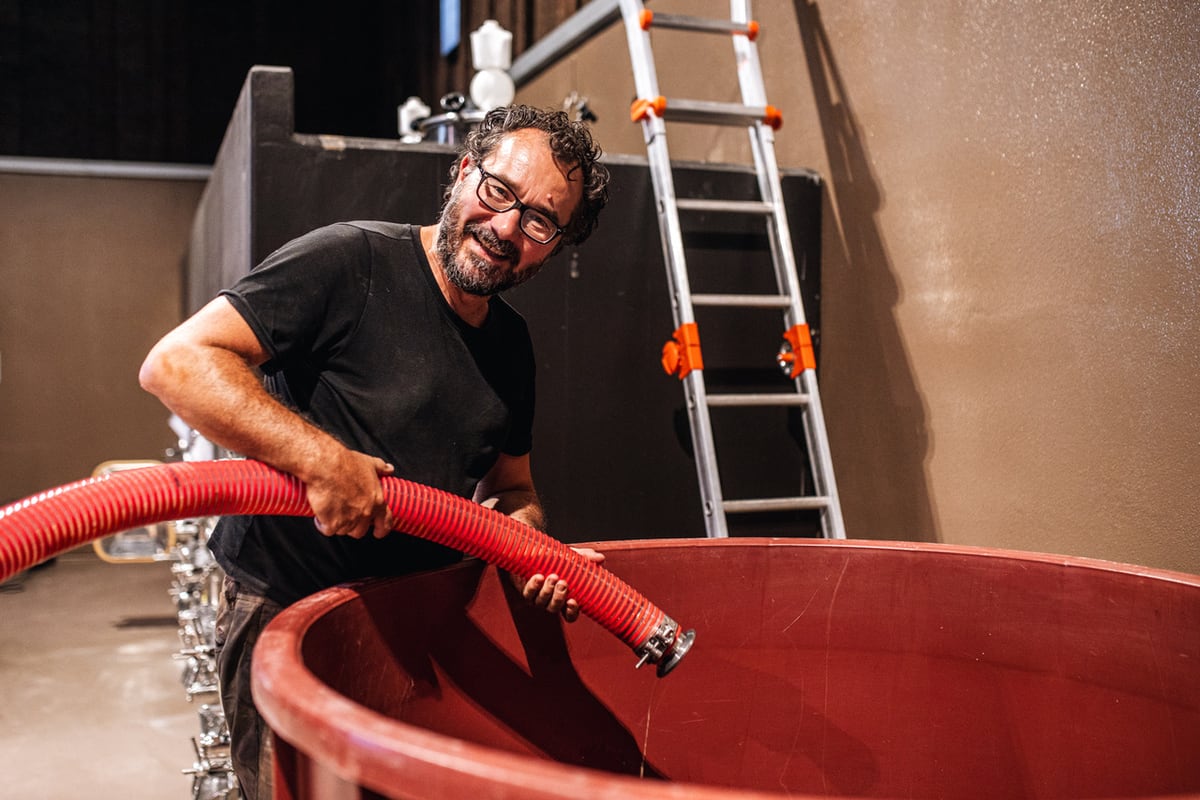 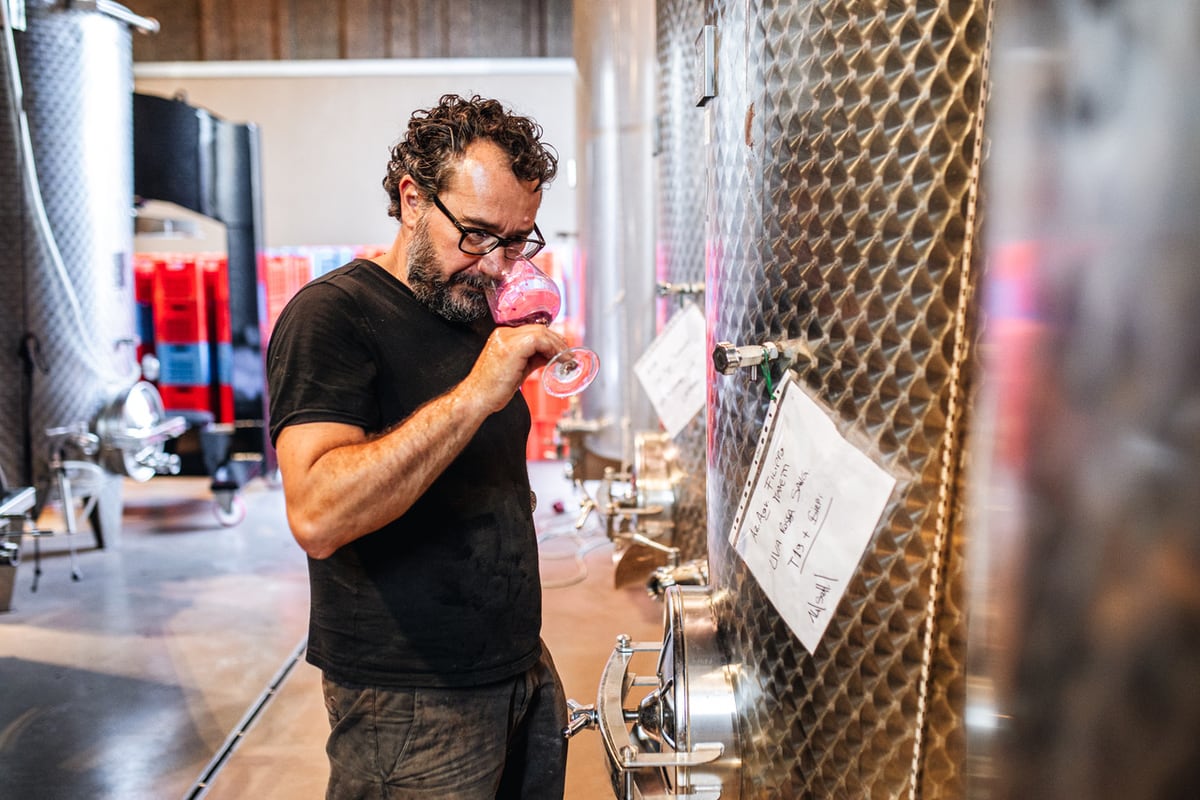 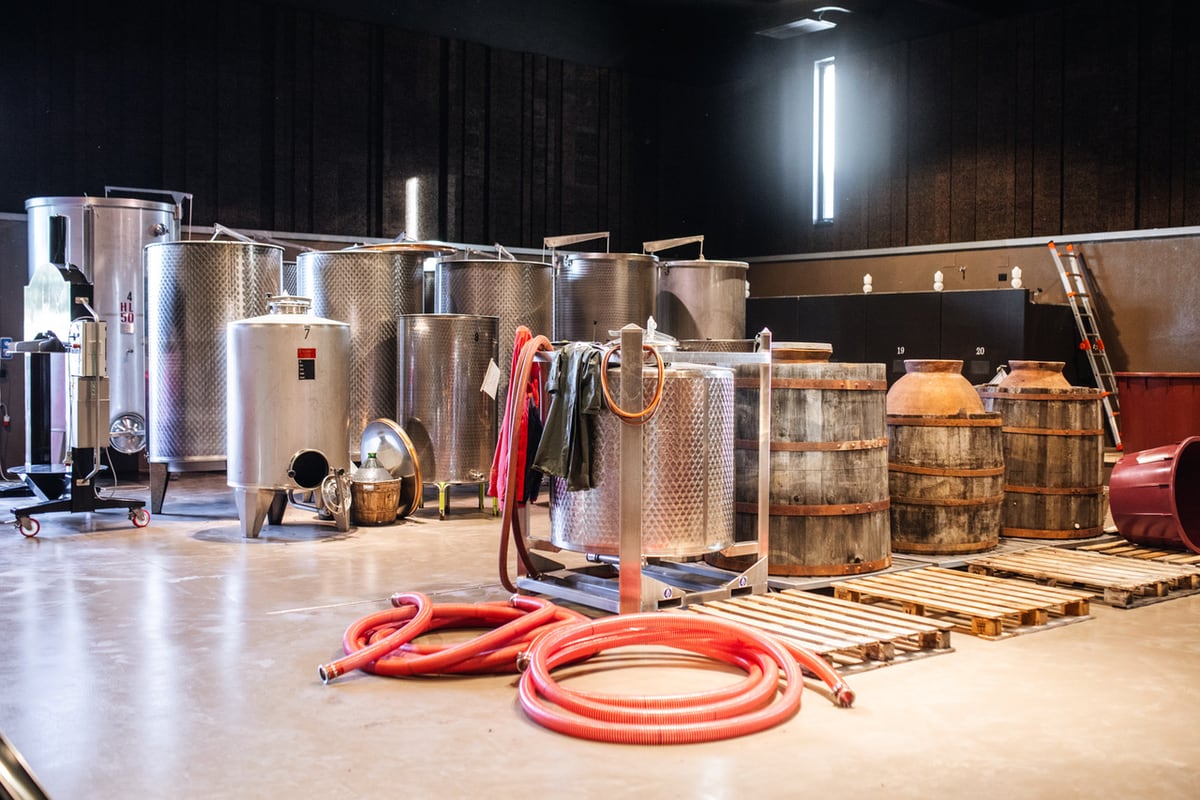 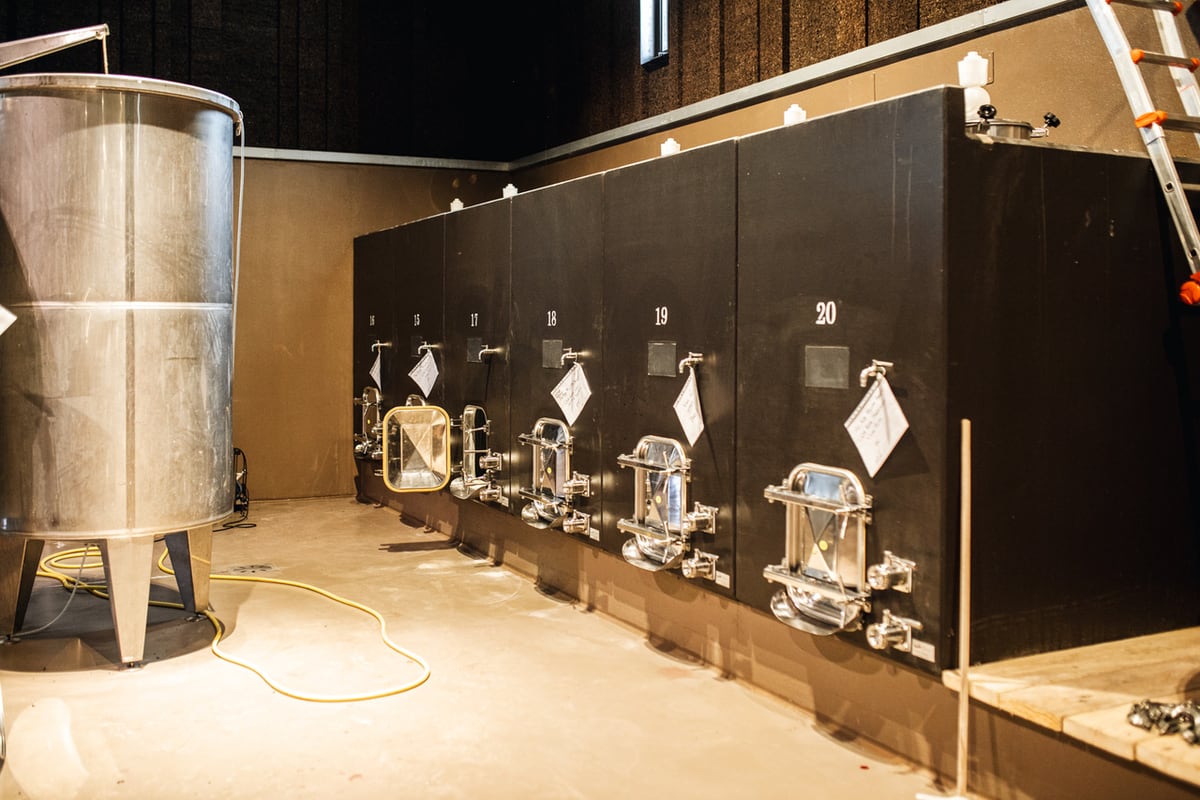 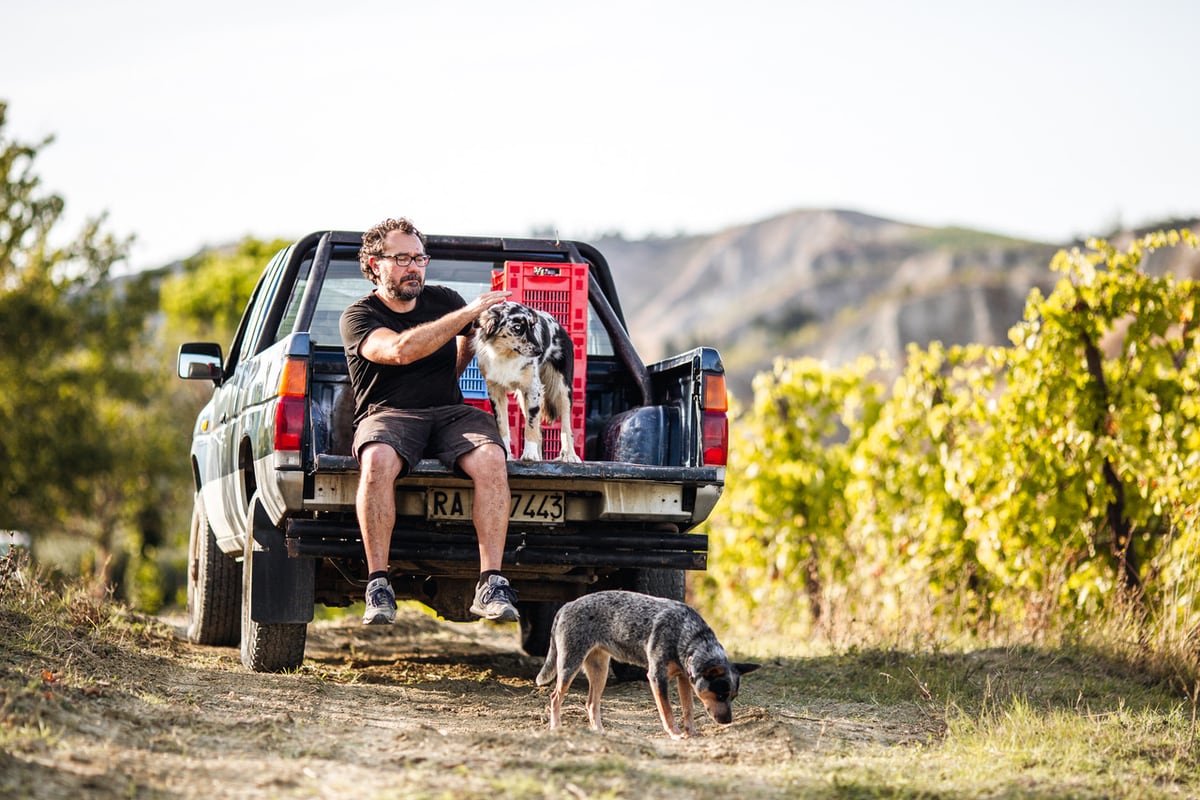 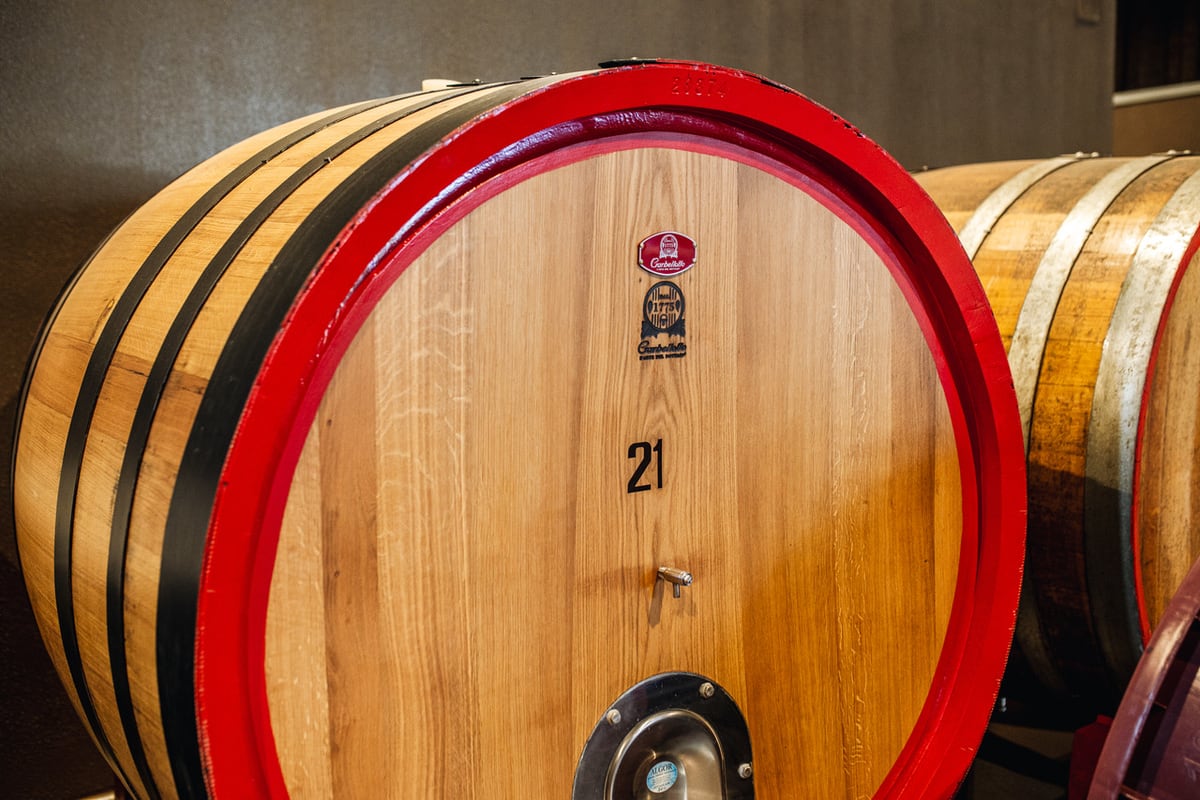 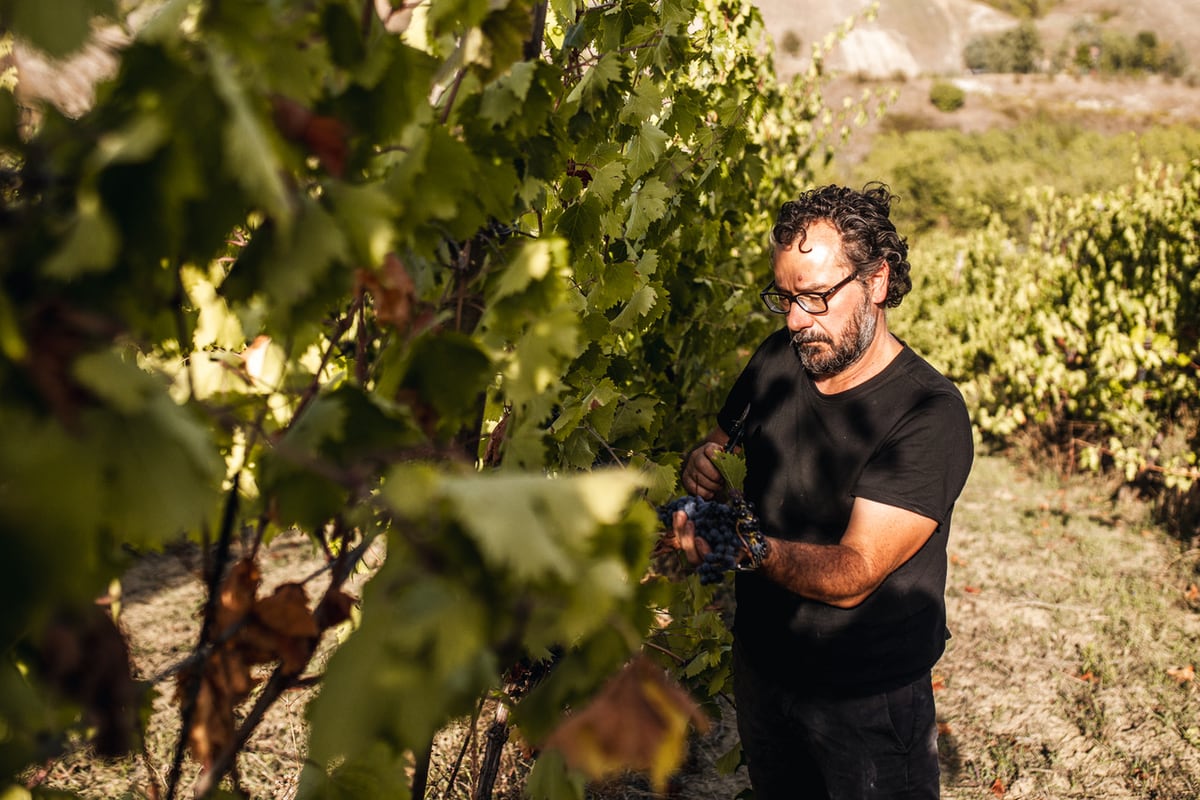 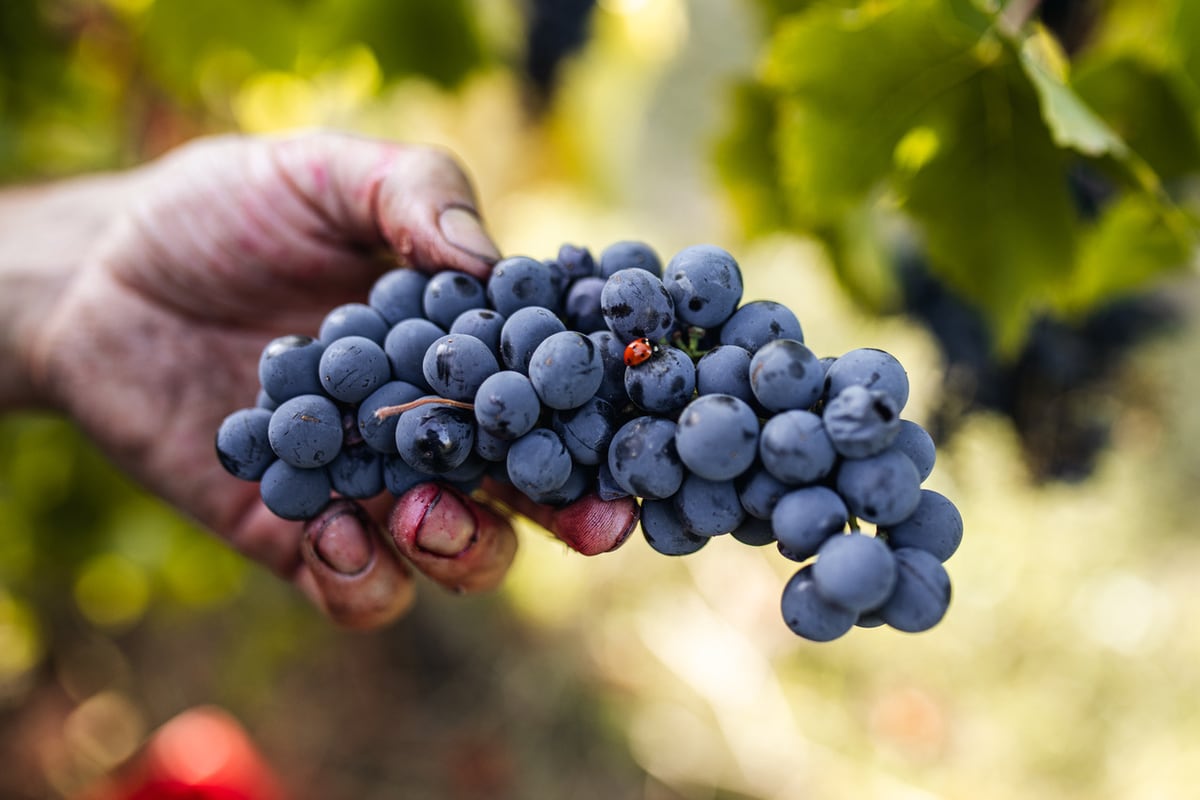